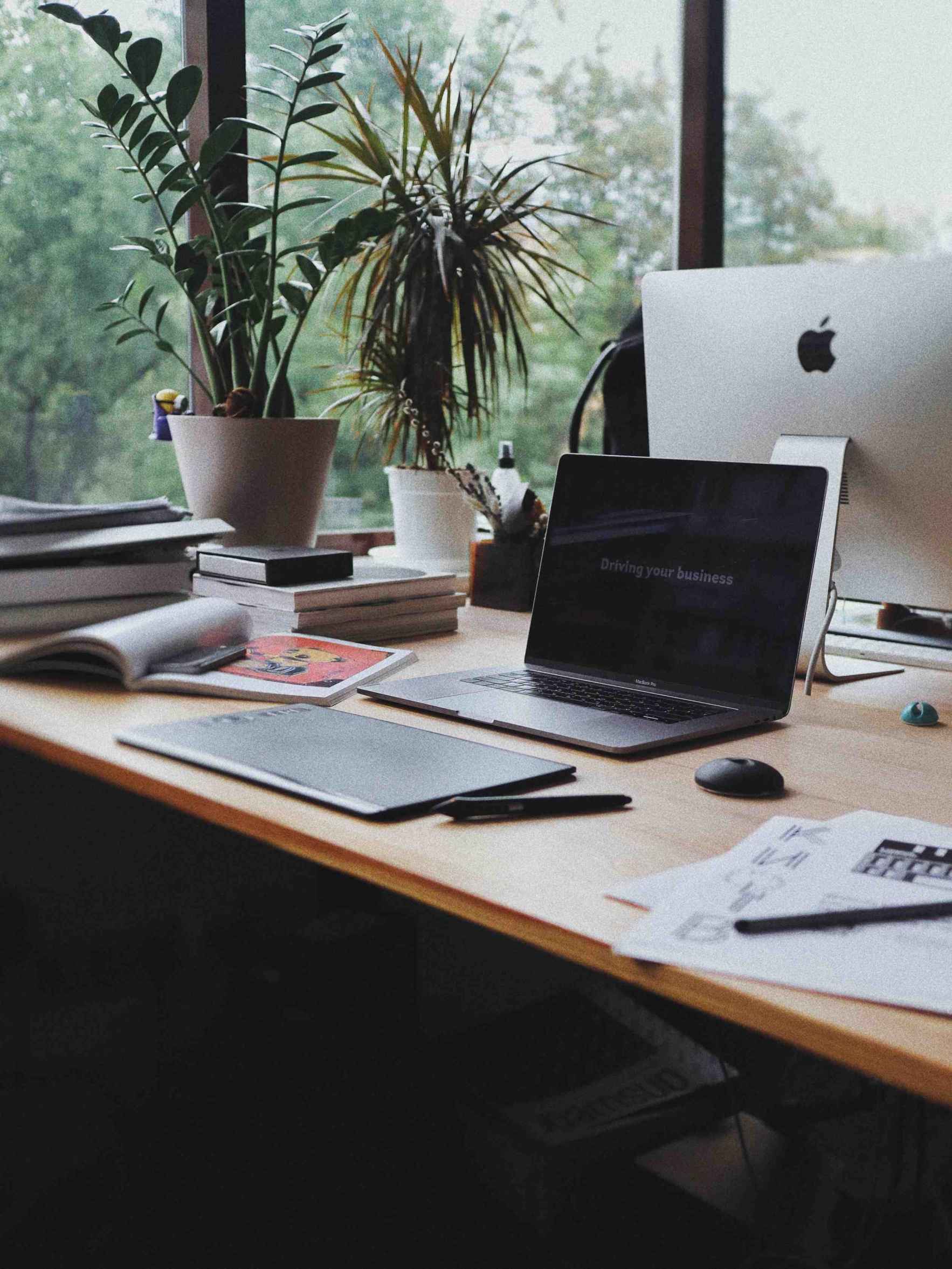 The cringe coffee cup, a small cactus and the family picture to the right - we know you know. A fixed desk was yesterday, today we talk about Hot Desking, the sharing of desks. Hot Desking brings not only variety and drive into your working day, but takes your business to a new level on many levels. You want to know what hot desking exactly is and what advantages it has? Then you are on the right track. We' ll also tell you for whom it' s suitable and how you can best introduce it into your company.

What is Hot Desking?

Hot desking is an office organization system for office desks. That means that a desk is made available and bookable for several employees at different times by using a hot-desking software, such as the deskbird app. Each workstation is equipped with the necessary office materials, such as desktop computers, office supplies, and so on. So you' re well equipped and can start working right away. The hot desking concept is closely related to the hybrid working model, meaning your employees work from home and from the office.

But why is it called "hot desking"? The term finds its origins in hot racking or hot bulking, as shift work was called in the U.S. Navy, in which sailors took over the beds of their replacements at the end of their shift - which were usually still warm. The principle of rotating shifts dates back to the late 1980s to early 1990s. According to Erik Veldhoens' theory of activity-based working, the number of workstations in an open office is reduced while the diversity of locations is increased. This serves and encourages a wide variety of different ways of working and closer contact among colleagues - more diversity, often yields new ideas.

So why is hot desking so hot? One major advantage is high flexibility for your employees and work arrangements, which  creates more freedom and makes your employees happier. Also, desk sharing allows the company's space and resources to be used more efficiently. As mentioned before, less becomes more. It's not just desk space that can be saved, but space in total - meaning lower rents, heating costs and fewer office equipemnt. Thus, hot desking can lead to cost savings and increased efficiency.

For whom is Hot Desking suitable for?

Generally you can say for all. A hot desk app is suitable for companies with a hybrid work model, a mobile workforce, employees who have different or shorter attendance times, such as remote workers. Flexible working hours can also be promoted through the hot desk software. Due to part-time work, home office, illness or holidays, a certain proportion of employees is always likely to be absent. Therefore, less is more. With a hot desking app you can easily and quickly plan and implement your office place management.

Looking for more information? Simply book a demo with our deskbird team, and discover our hybrid work solution.

How can I implement Hot Desking into my company?

Hot desk apps and tools help plan and book workstations as well. deskbird, on the other hand, is the most people-centric app that facilitates Hot Desking while improving employee collaboration.

Flexibility in scheduling working hours and the possibility of alternative working models are the only requirements. It would be beneficial to configure the hot desk software with additional rooms for team meetings and conversations to facilitate team collaboration. As a result, there is no disruption to other colleagues.

The office should have a space where employees can leave personal items, even if it's only a mug or a picture of a loved one. 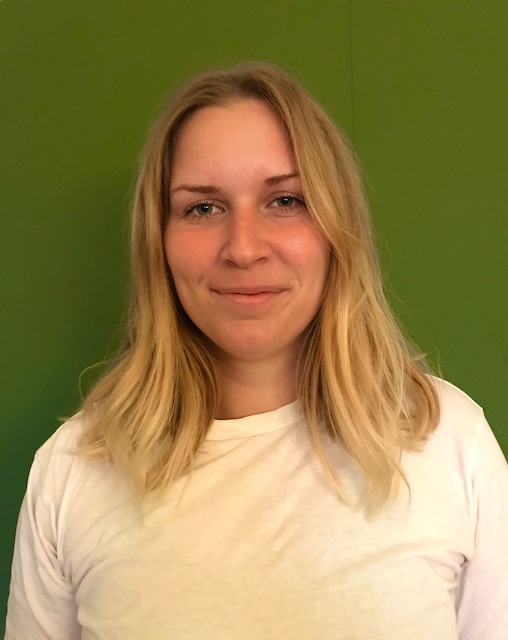 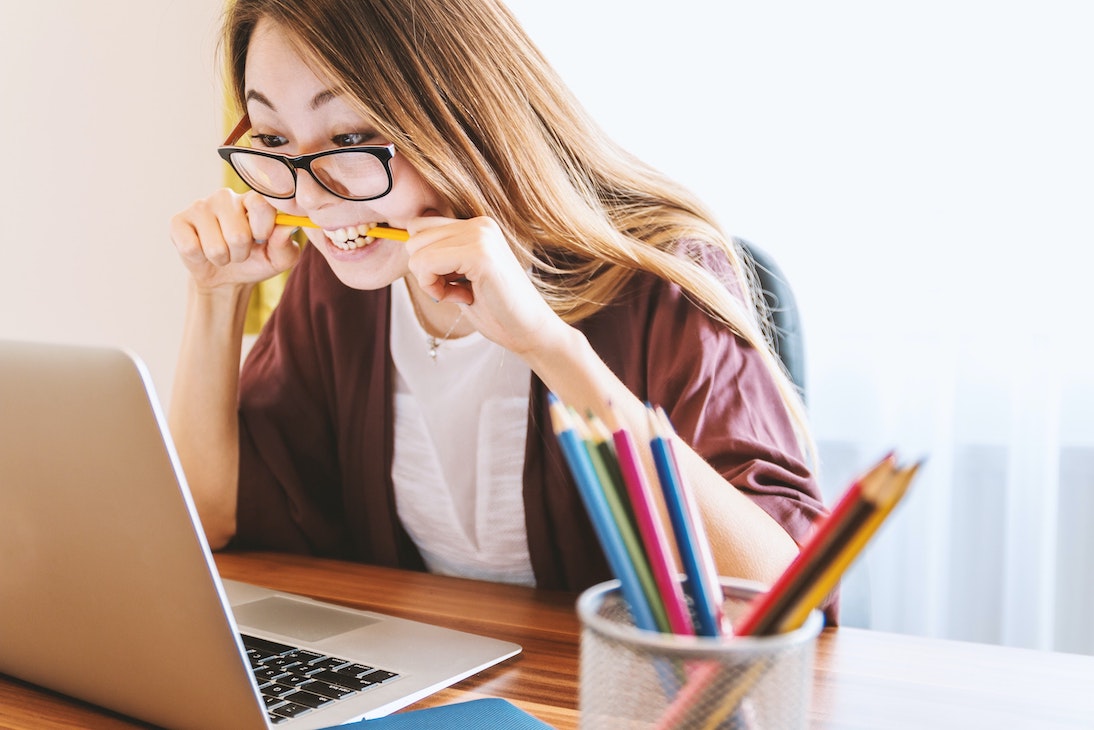 Micro VS Macro management: discover the pros and cons of these two leadership styles. 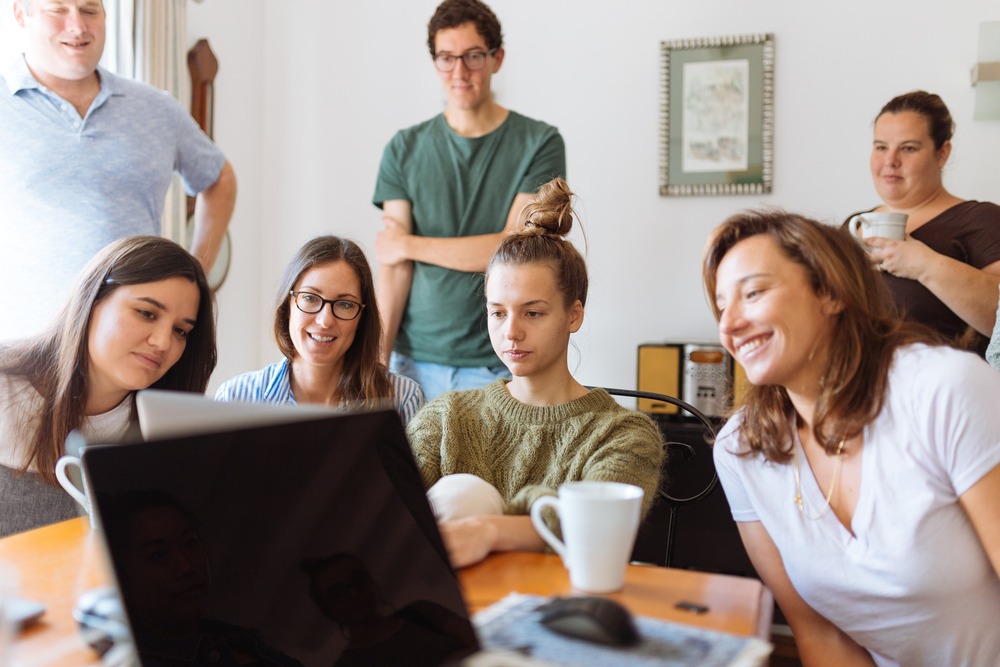 Flexible Work | All the Answers to Your Questions

What is flexible work & how do you successfully implement it? Get these answers and more in this article! 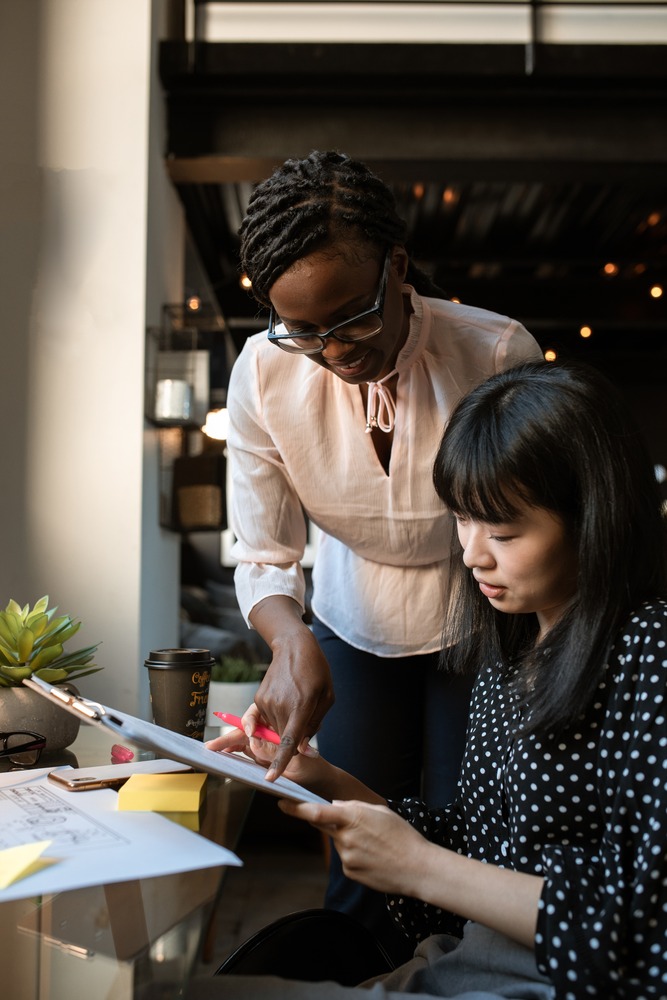 The Reasons Why Working Hybrid is the New Way of Working

Learn about the statistically supported reasons flexible work is here to stay. 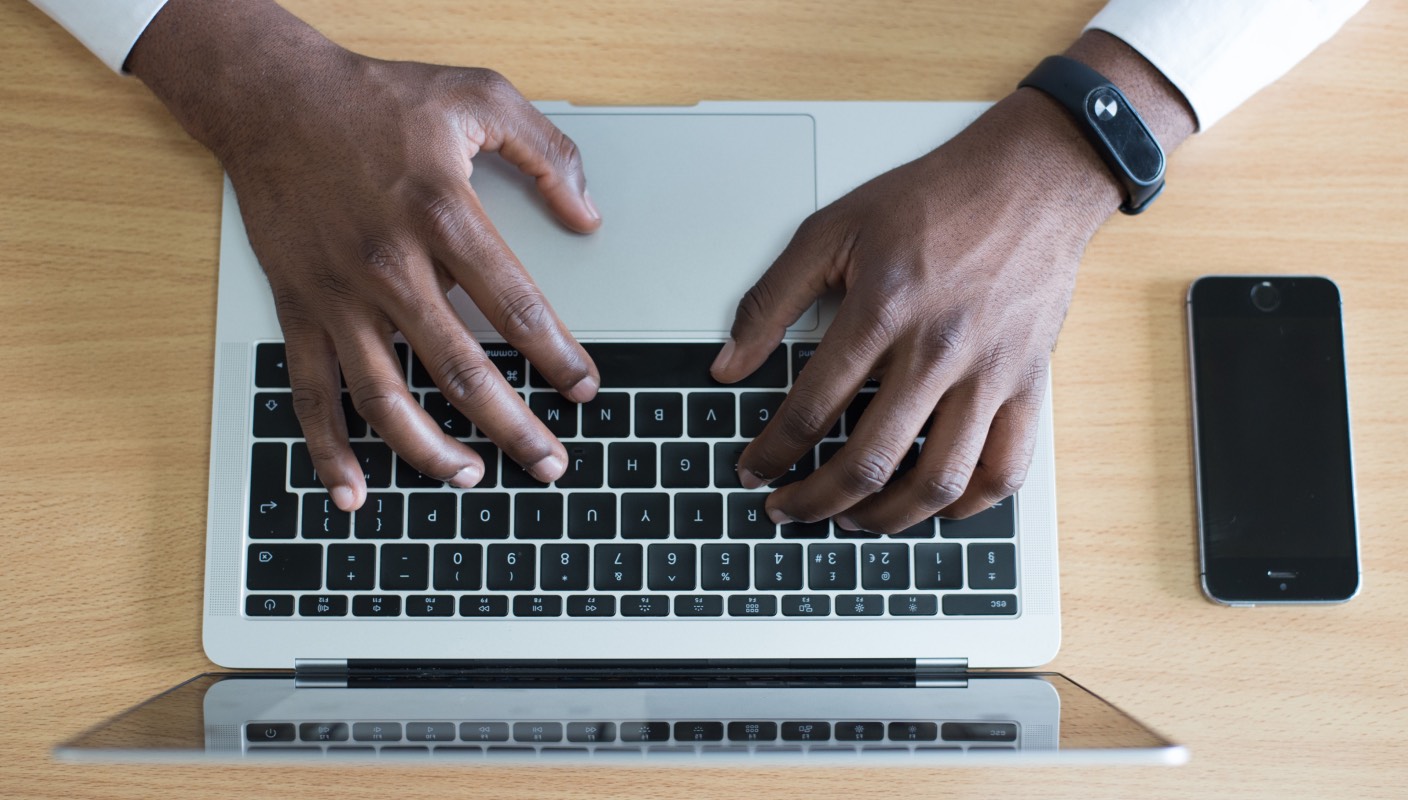 An enigmatic, stylish figure appeared out of thin air to save workplace managers from endless spreadsheets and long work hours. This is his chronicle.